A new direction in the FATHOM Universe begins! Michael Turner's best-selling series has reached its milestone 15-year anniversary! However, Aspen Matthews' adventure under the surface has no plans of slowing down! Following the devastating events of 'The Elite Saga', Aspen Matthews finds herself at a decisive crossroads in her life-with the memories of her past no longer weighing her down, she is... Lire la suite 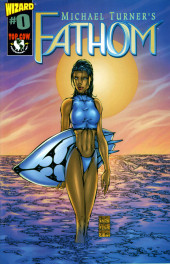 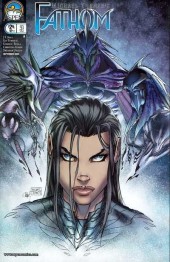 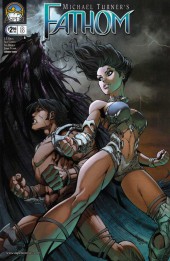 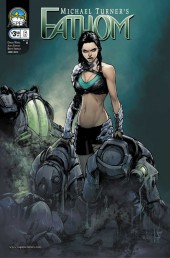 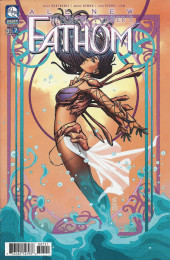 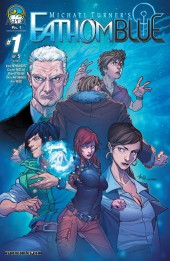