An unlikely team of BLUE rise in this BRAND NEW Fathom series! They have all risen from beneath the surface. Each for a different purpose yet united in their exile from their homelands below. Looking to blend in-out of sight--amongst humans unaware of their true potential. However, one man, who has spent the better part of his life hunting the Blue, is keenly aware of their presence-and he will stop... Lire la suite 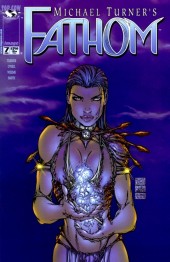 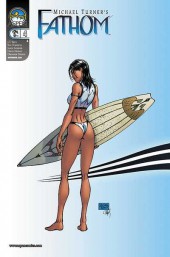 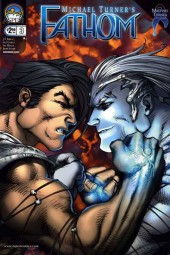 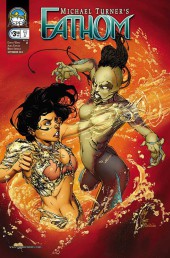 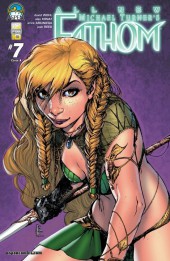 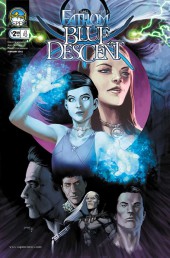