Flash Thompson is Spider-Man's biggest fan. That hero worship inspired him to join the Army, where he became a decorated war hero. And though he lost his legs, Flash never lost his dignity - or his desire to serve. Now, the government has offered him a chance to don the alien Venom symbiote and be a hero once again! Now, Flash Thompson is Venom, the government's most lethal special operative. But... Lire la suite 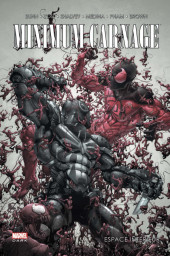 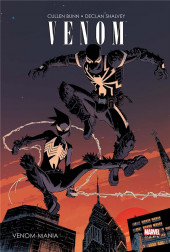 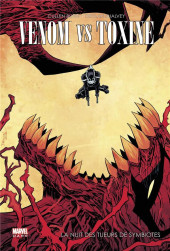