Michael Turner's Fathom is explored to new depths in Fathom: Blue Descent! Aspen Matthews is the link between the world we know and the world below, but the secrets of her past have always remained shrouded in mystery-until now! Absaloma is Aspen's father and a member of the Blue, searching for answers to his own purpose within the ever-changing landscape under the surface. However, his self-exploration... Lire la suite 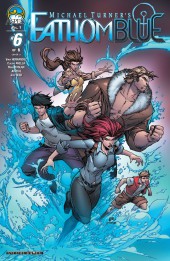 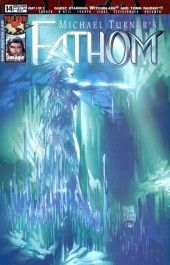 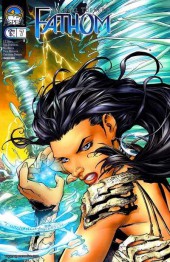 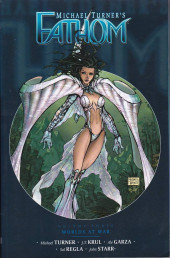 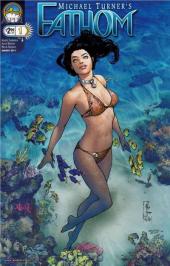