Once again the world finds itself without a Stormwatch team. But Jackson King, a former Stormwatch member and Weatherman, intends to change that. Just as Stormwatch: Team Achilles before him, King finds little support from the United Nations and he too decides that putting together a group of mostly non-superpowered humans is the best way to go. However, with the Post Human Division, as he calls it,... Lire la suite 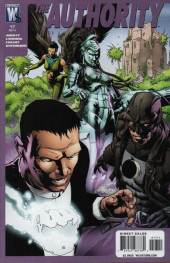 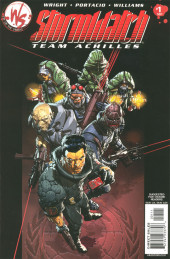 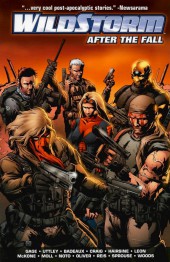