What if you were an ex-super villain hiding out in Witness Protection… but all you could think about were the days when the rules didn’t apply to you? Could you stand the toil of an average life after years of leaving destruction in your wake? And what if you couldn’t stand it? What would you do then? 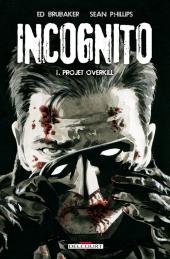 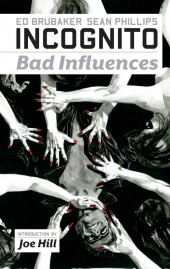