Jackson Dane was a member of the original Team 7. Now, years after Team 7 disbanded, International Operations is forming a new incarnation of the team. Dane and his crew are sent on a mission where they encounter golden symbiotic life forms that attach to all the team members. Realizing it was a suicide mission the team goes rogue. As if that wasn't enough, they soon become caught up in the ancient... Lire la suite 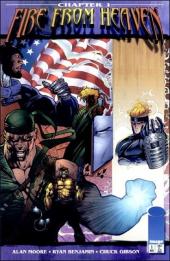 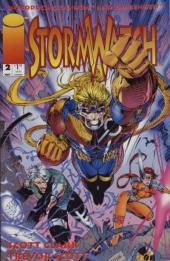 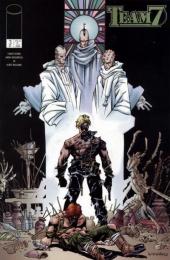 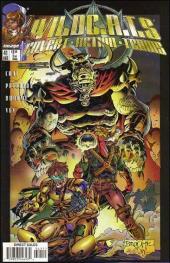 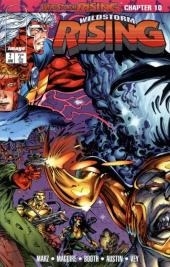